What's on your mind?

Ay, you may have seen my blog post but I’m also posting it here

It’s me Tyler here to urgently tell you that the user “Braggerboy2011” is a sockpuppet of Xaiveromao trying to act like a totally different person. Do not trust him because he is a sock account. 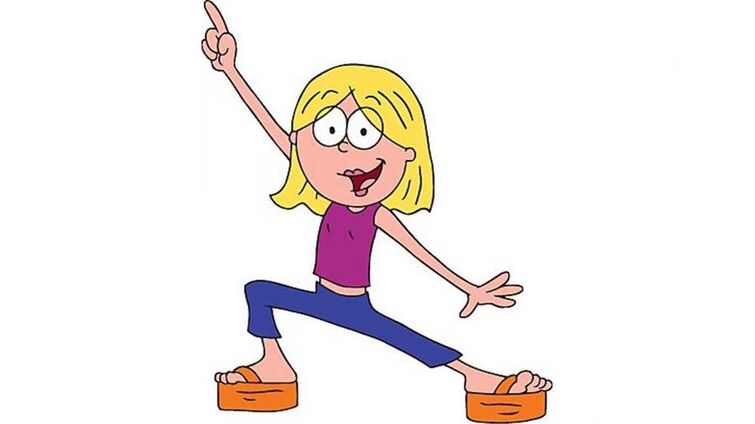 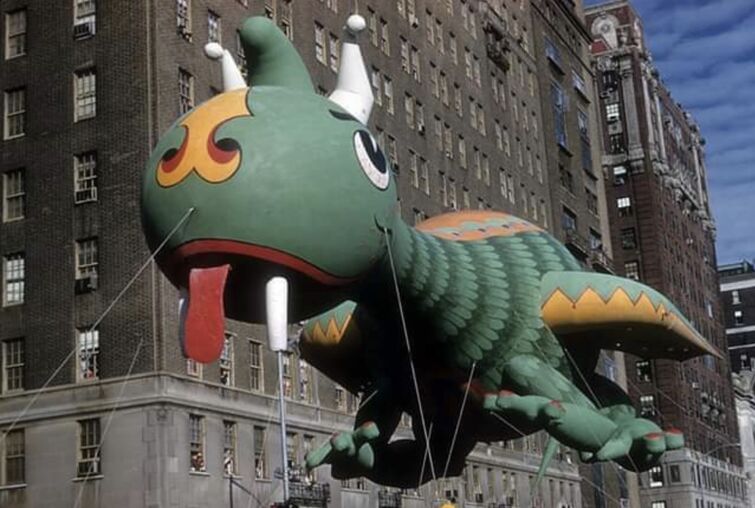 In 1971 all balloons were grounded due to winds

He first flew in 1991 with nelvana and Clifford Ross company 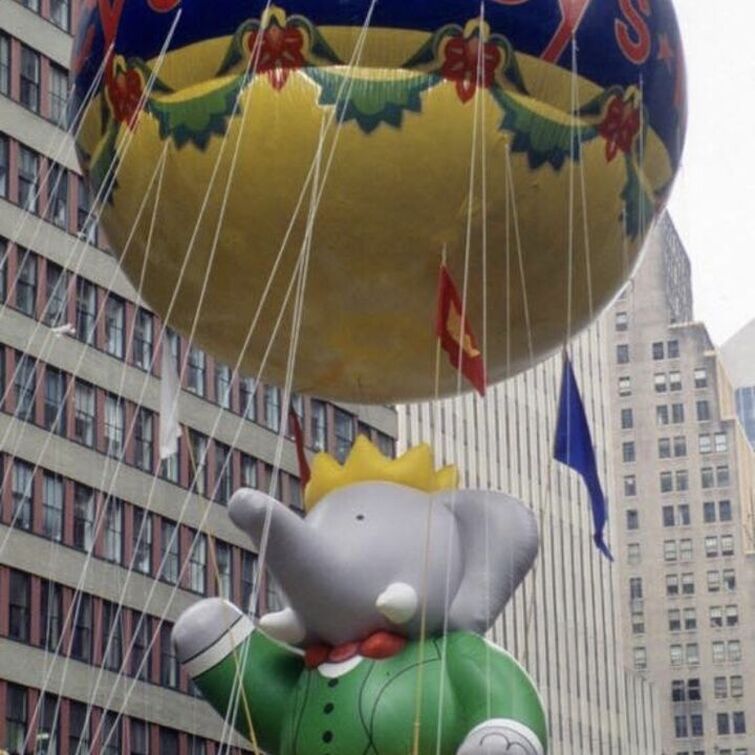 He was retired after 1992 making 2 appearances 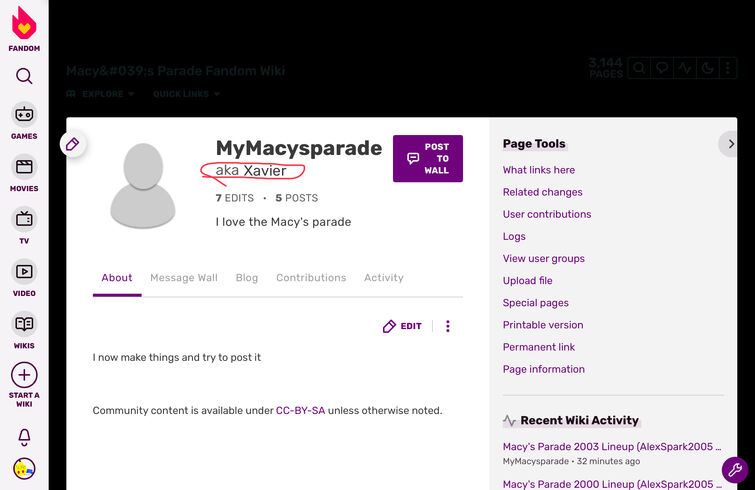 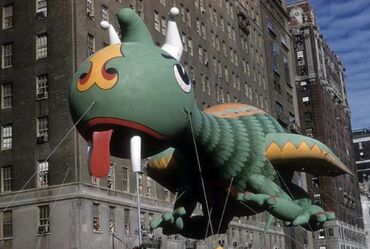 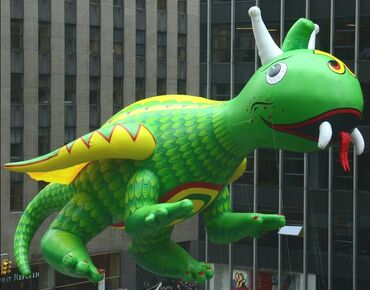 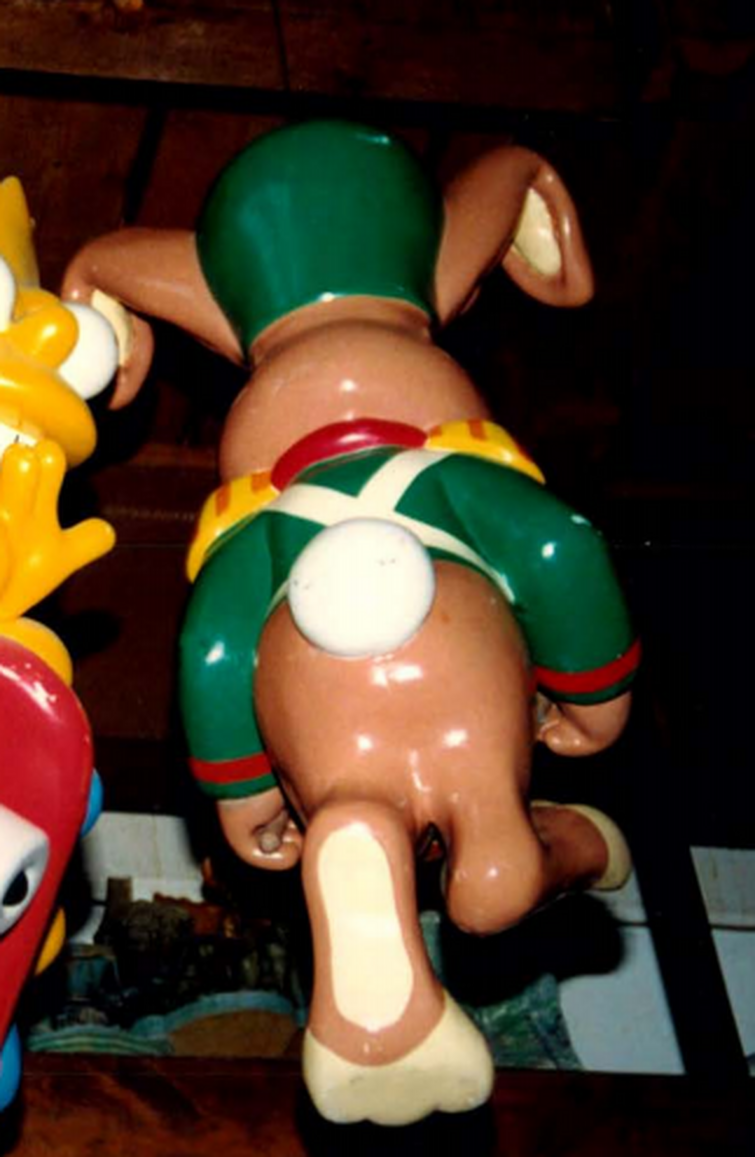 THE 2ND SONIC BALLOON IS COMING BACK 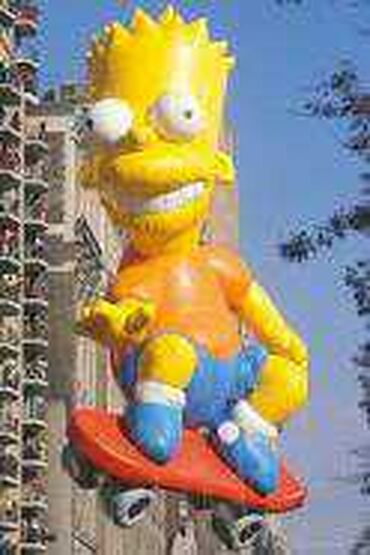 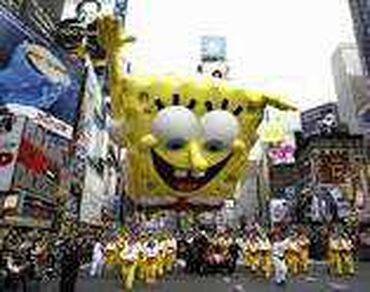 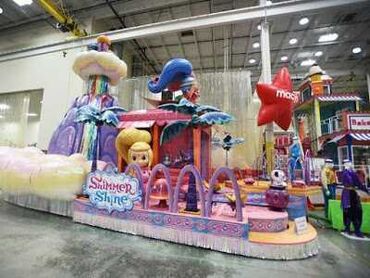 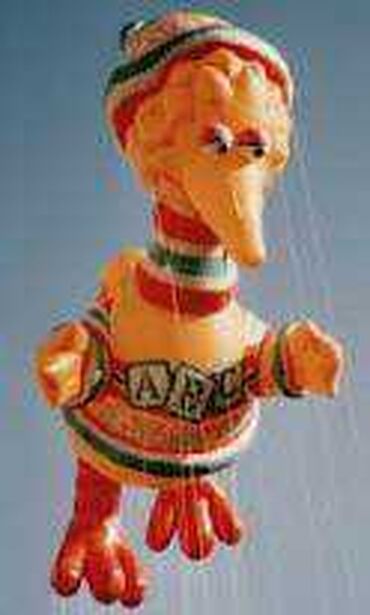 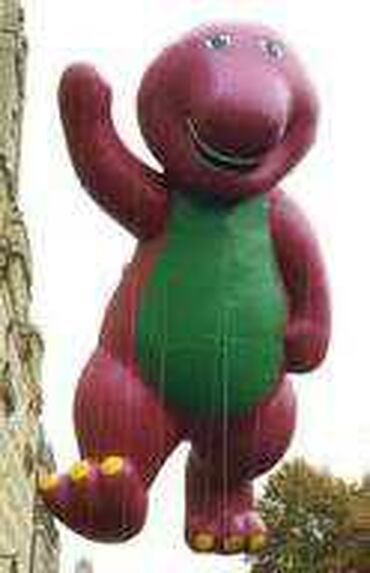 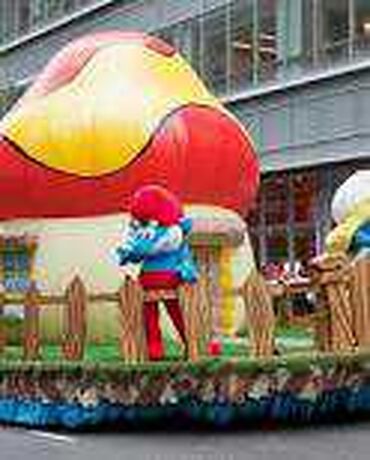 It was supposed to end on December 19, 2020 but somebody blocked me for infinite. 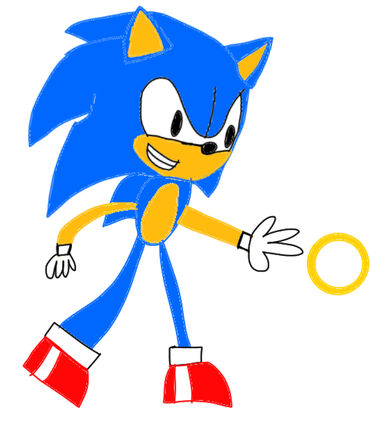 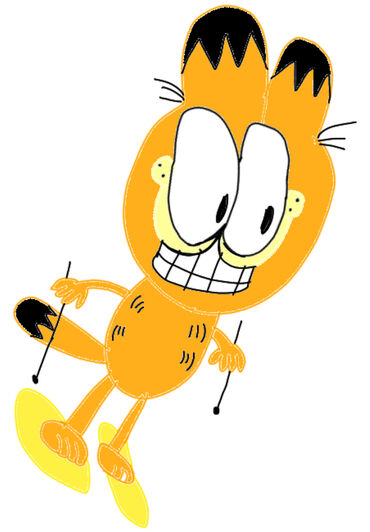 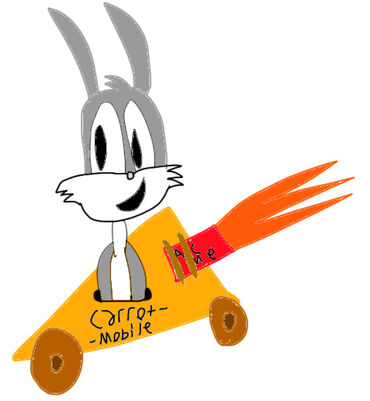 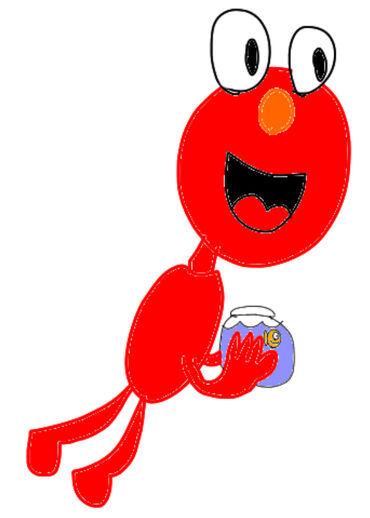 My prediction for the 95th paradeThe New Macy's Parade Wikia 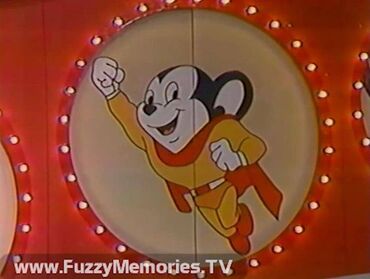 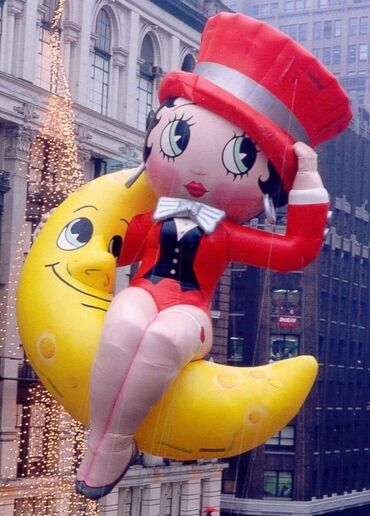