We're Getting Mutants in the MCU - The Loop

Hello Kitty at Herald Square in 2007.

Hello Kitty pilots her retro airplane during her final flight in the 2017 Parade.

Hello Kitty (also called Kitty White) is a fictional character of Japanese origin, created by Yuko Shimizu and owned by Sanrio. Depicted as a young anthropomorphic Japanese bobtail cat with a sweet, cute, cheerful, and kind-hearted image, she was created in 1974 and has since become a marketing phenomenon and a staple of the kawaii segment of Japanese popular culture.

History with the Macy's Parade

Introduction in the Macy's Parade

In 1995, Sanrio and Macy's collaborated together to make a float for the 1995 Parade, but it was a recycled float as it was originally the Fruit Juice Vally float and before that debuted there was the Strawberry Shortcake float. But the float didn't last very long as it was retired after 1995 and wasn't seen again.

Throughout the years, Hello Kitty had two different balloons in the Macy's Thanksgiving Day Parade, with the first one being debuted in 2007. The first design shows Hello Kitty with a "super cute superhero" design, including a yellow cape, blue tiara, and her signature red bow. This balloon made its last flight in 2011. The balloon now resides at the float warehouse

In 2012, a new and improved Hello Kitty balloon took flight, being based on her signature yellow airplane. She also features an updated color pallet. She now sports her casual red and blue shirt and, of course, her signature yellow bow, which comes in at 6 feet wide, tops the balloon off. After the 2017 Parade, she was ultimately retired, but as she is still seen as popular, and with a movie in development, it is possible that she will make another appearance as a new balloon in the future. 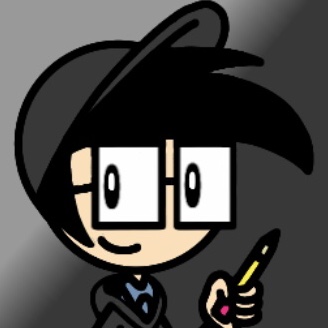 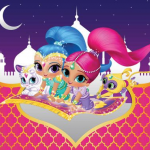